Tanzania and Kenya are remarkable countries with Africa’s top national parks including Tarangire, Serengeti, Ngorongoro and Maasai Mara, they are also the top destinations for safari and tropical beach experiences. The Northern circuit of Tanzania with Tarangire, Serengeti and Ngorongoro Craer together with the Southern Maasai Mara National Reserve offer one of the best classical safari in Africa, especially in late summer with the annual wildebeest migration. During your safari game drives, you will have little problem spotting the prominent African animals in Tanzania, including lion, elephant, giraffe and buffalo. In Serengeti, you will likely see the big cats and in Ngorongoro Crater, black rhinos are easy to spot.

ABOUT GAME DRIVES
Each safari vehicle comes with a dedicated driver and will seat only two photographers. The vehicle is equipped with special wooden platforms along the open windows for you to rest and lock your camera equipment so you won’t need a tripod. Your dedicated driver is also an experienced safari guide and the vehicle will be at your disposal during the game drive. The photographers may have different interests in wildlife photography and your driver will be able to assist you in identifying and locating the animals you desire to photograph during the game drive.

During the game drives, you are required to remain inside the vehicle at all time. 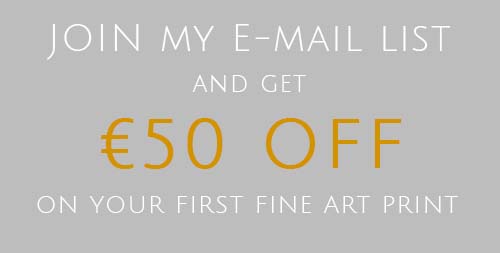